The Taunton Tigers under 16 Men's team finished the 2010/11 season with a total record of 15 wins and 9 losses and a league record of 14 wins and 8 losses which placed them 5th in the South West Conference, behind Plymouth, Exeter, Stroud and Salisbury. They went out of the National Cup competition in the 2nd round losing to League winners Plymouth Marjon 48 – 76 away from home.

The full list of the teams results from this season can be seen below in the Schedule/Results table. View the team Roster and the final League Table, shown at the bottom of the page. You can view team pages from previous and following seasons by using the navigation at the bottom ↓ of the page. 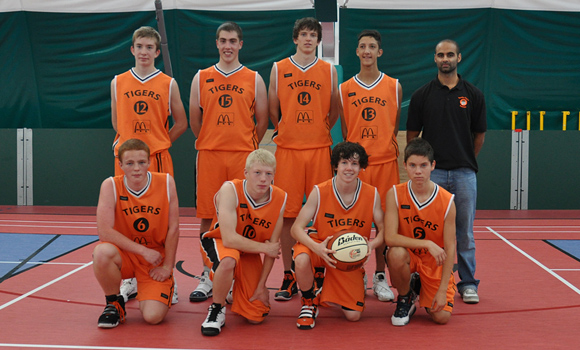