The Taunton Tigers Mens team finished the 2006/07 Season with a total record of 24 Wins and 13 Losses. They finished 3rd in the Division with a league record of 15 wins and 7 losses. They also reached the 3rd round of the National Cup, the Semi–final of the Patrons Cup and finished Runners Up in the Division 2 Play–off Final in Newcastle. Coach Ronnie Heath was named by England Basketball as Coach of the Year for Division 2 2006/07. 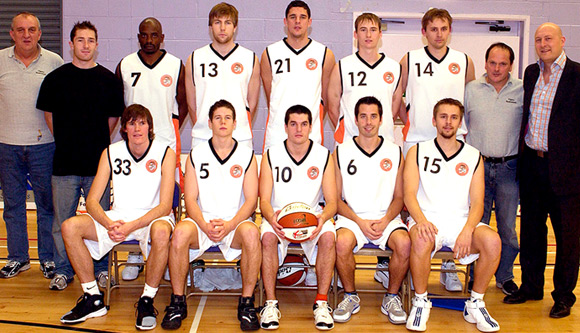