The Taunton Tigers Mens team finished the 2007/08 Season with a total record of 8 Wins and 18 Losses. They finished 8th in the Division with a league record of 5 wins and 14 losses. They also reached the 3rd round of the National Cup, and lost in the first round of the Division 1 Play–offs in Manchester to the team that eventually won it. A successful 1st year in Division 1 for the team whose goal was to compete and avoid relegation. 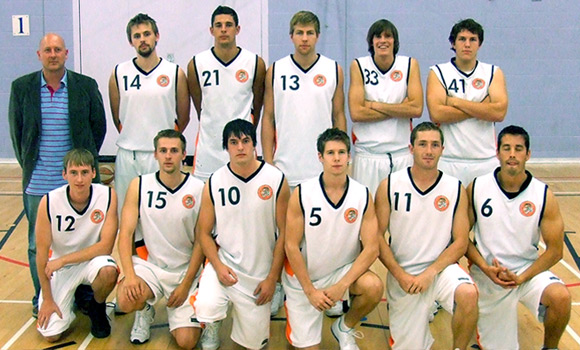