The Tigers U14 team was formed in 2009 and is now in it's second season in The National League South West. For the second year running Matt Nolan continues as Head Coach, and has been assisted at various times by Gary Carter, James Watts and Adrian Webb. Allan Gormley has been Team Manager since the formation of the team.

The team enjoyed considerable success in 2009-2010, establishing itself in the top eight in England. The 2010-2009 team is much less experienced and finding it difficult to establish a consistent winning pattern. The signs of progress are there however, and on their day the team can challenge the best in the South West. It is an indication of progress that twelve of the squad attend the Area Performance Centre and four have South West England representative honours, including two playing in the prestigious Inter-Regional Tournament. The future of the club looks to be in good hands with the current crop of very promising young players.

You can view team pages from previous seasons by using the navigation at the bottom ↓ of the page. 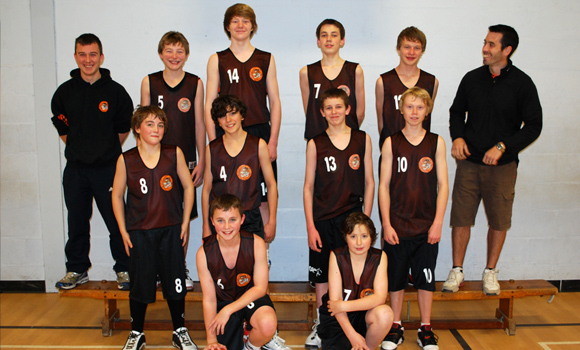