The Taunton Tigers U18 Mens team finished the 2006/07 season with a total record of 12 wins and 8 losses. They finished 3rd in their Division with a league record of 10 wins and 6 losses. They went through to the 2nd round of the National Cup after beating Reading Rockets only to lose to Brighton Bears in the 2nd Round. They qualified for the post season by finishing third in the league and won their first round match against Torbay Tigers by 55 points. They were knocked out of the play–offs in the second round by Essex and Herts Leopards losing 87 – 90. 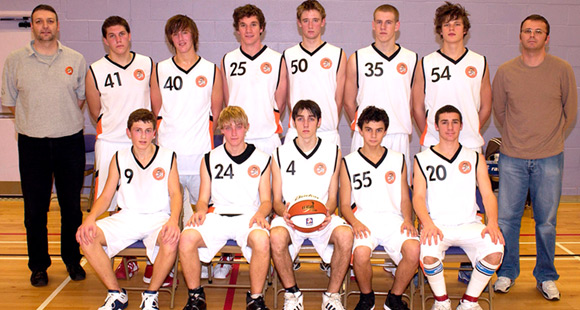