The Taunton Tigers U18 Mens team finished the 2007/08 season with a total record of 8 wins and 10 losses. They finished 6th in their Division with a league record of 7 wins and 9 losses. They made it to the 2nd round of the National Cup but lost to Plymouth Marjons Cannons. The team did well this year considering it lost a lot of experienced players and the majority of the squad being in their first year. They did not make the play–offs. 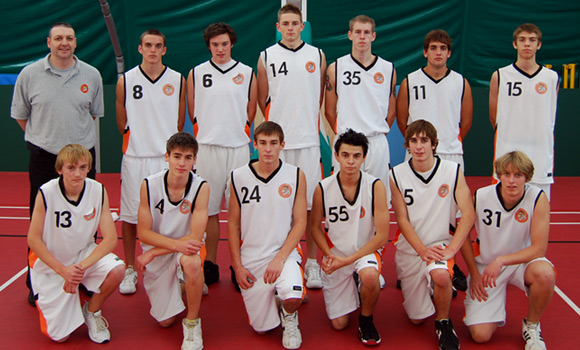