The Taunton Tigers Women finished the 2006/07 Season — their first playing National League — with a total record of 8 Wins and 17 Losses. They finished in 9th place in their Division with a league record of 6 Wins and 14 Losses. They progressed to the second round of the National Cup by beating Plymouth Raiders 50 to 49 but were forced to conceed the second round match due to availability. They lost in the first round of the National Trophy competition and unfortunately did not make the play–offs. 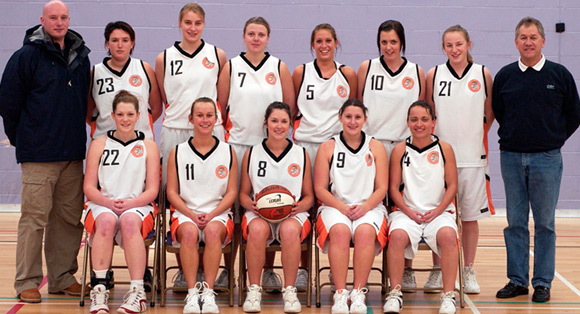