The 2008/09 Season was the third successive season for the Taunton Tigers Womens team playing in England Basketball National League Dividsion Two Midlands/South West Conference. They finished with a total record of 16 wins and 5 losses. They finished 2nd in their Division (Div 2 Midlands/Southwest) and were knocked out in the first round of the play–offs by Wellingborough Phoenix who went on to lose narrowly by 1 point to Brixton Topcats in the Final. Tigers also reached the third round of the National Cup but lost to Division One UWIC Archers. Overall a great season for the ladies and a massive improvement on 2007/08. 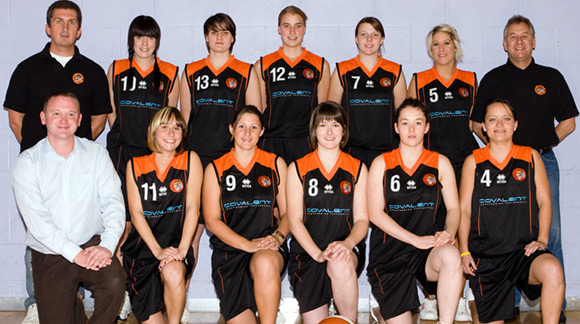