The Taunton Tigers Mens team finished the 2008/09 Season with a total record of 6 Wins and 22 Losses. They came bottom of the Division with a league record of 2 wins and 16 losses. They reached the 3rd round of the National Cup but lost to narrowly to Plymouth Raiders by 1 point. Overall a disappointing and frustrating season for the team who failed to improve on the previous year or make it to the post–season. A small consolation for the team was winning their final two games of the season. 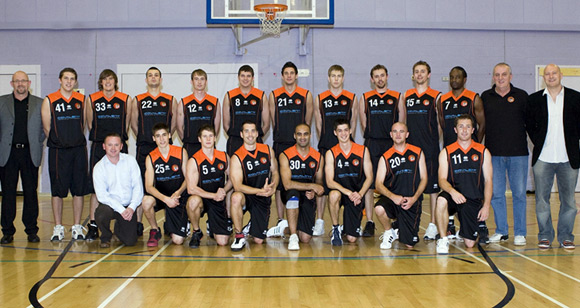