The Taunton Tigers U16 Mens finished the 2007/08 season with a total record of 13 wins and 4 losses. They finished 3rd in their division with a record of 13 wins and 3 losses. They were knocked out of the National Cup by Plymouth Marjon Cannons and narrowly missed out on making the play–offs by losing on points to Plymouth Raiders despite having the same record. Another successful season for the team who were unlucky not to make it into the post season. 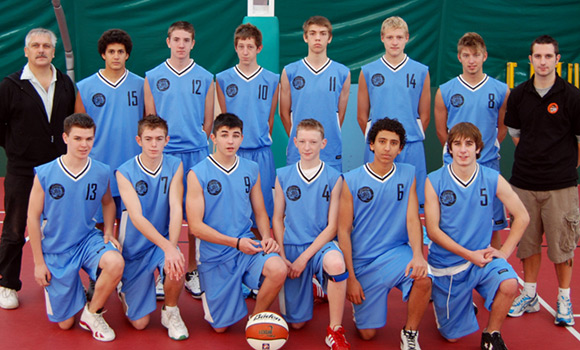