The Taunton Tigers U16 Mens finished the 2006/07 season with a total record of 21 wins and 3 losses. They finished 1st in their division with a record of 17 wins and 1 loss. They reached the National Cup Quarter Finals loosing narrowly to Reading Rockets. The team also progressed to the second round of the Play–offs after beating Waltham Forest Spitfires but losing to London Towers by 14 in the next game. A very successful season for the team winning their division but a disapointing loss in the post season to a strong Towers team. 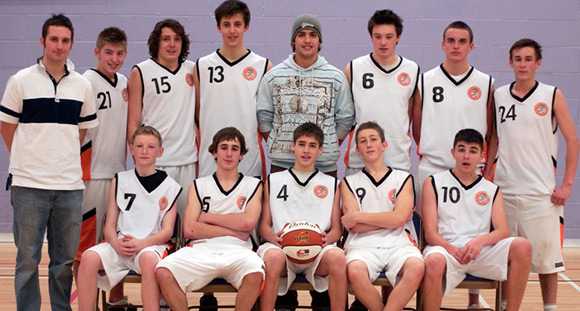