The Taunton Tigers Men's team finished the 2010/11 Season with a total record of 13 wins and 5 losses and a league record of 7 wins and 2 losses. They won their Division—National League Division 4 South West—a good achievement under tough circumstances with 5 of the original 9 teams dropping out during the year. The team failed to progress in Cup and shield competitions and were knocked out of the play-offs by Newham (NASSA) Neptunes in the first round. However, an overall successful season for the young squad with some good team and individual performances shown throughout the year. And as recognition, Gary Carter and Adam Rickwood were named by England Basketball as Coach and Player of the year respectively for Division 4 South West. 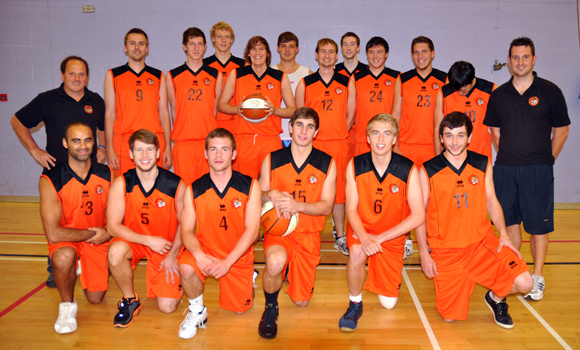